Log in to your NBOS account to upload files
Rating Submitted
Rating submission failed - please try again. If the problem continues, the feature may be broken.
All Categories > Fractal Mapper > Maps > Fantasy > Overland
Jörðgarð Map of the Week #362 - Giant Valley 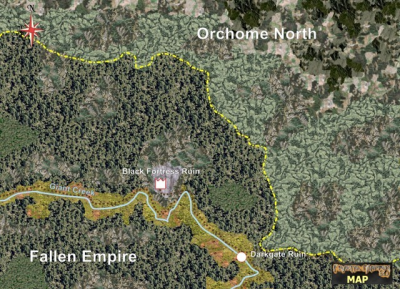 Date Added:
07/22/2018
Downloads:
619
Description:
Map of the Week No. 362 is from the forthcoming Jörðgarð Trails adventure "A Tale of 2 Books." This week we look at the area known as the Giant Valley where two important outposts of the Darkness were in the days if the Æsir Empire, Darkgate and the Black Fortress. In earlier times, the valley marked the border between the Æsir Empire and Gianthome (Jötunnheim). During the Great Wars, orcs overran the land of the giants in this area, and that part of Gianthome became known as Orchome North. After the wars, the Æsir Empire fell into ruin and became known as the Fallen Empire.